Beginning in early May, Maui County is expected to implement the mandatory requirement of a second COVID-19 test for all trans-Pacific travelers arriving on the Valley Isle. The program is slated to begin the first week of May as reported by the Maui News on Wednesday, April 21, 2021. To clarify, trans-Pacific travelers will need […] 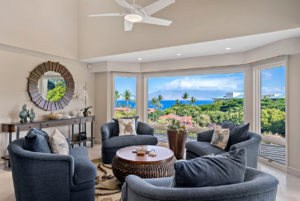 Homes For Sale by the Sayles Team Hale Makakehau: 471 Laulea Place Welcome to Hale Makakehau, a truly exceptional oceanfront estate in Spreckelsville located on the North Shore of Maui. This secure gated compound offers a rare combination of ultimate seclusion, 2 elegantly updated homes, and private access to world class ocean activities. When you […]

Maui has seen an influx of visitors over the last month due to the spring break session with rental car companies struggling to meet demand. While travel to Maui is well underway, the state’s pre-travel testing requirements and covid-19 safety protocols must still be followed. As the vaccine roll out continues, expect to see more […] 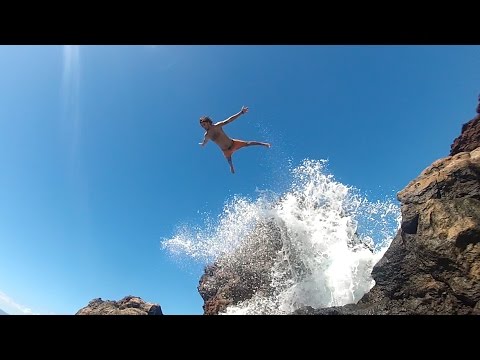 In late February, Tripadvisor released its annual Travelers’ Choice Awards for Beaches. They complied a US ranking, as well, as an international ranking. The rankings were based on the reviews submitted by users of the Tripavisor website. Not only was quantity of reviews considered, quality of reviews was another key factor taken into consideration. Maui […]

Tropical retreat in Haiku: 45 Mai Place Time seems to slow down from the moment you enter this ideal Haiku estate on Maui’s North Shore. 45 Mai Place offers an isolated, tropical retreat just minutes from Haiku Town and 15 minutes from the beach. The neighboring EMI and pasture lands create the perfect privacy buffers for enjoying striking ocean and Haleakala views. The vaulted ceilings, […]

Captivating Views: Ho’olei Villa 31-6 Ho’olei 31-6, affectionately known as the “Akela Villa” for its noble presence in the community, has just been sold by the Sayles Team! We are extremely fortunate to represent both parties on this transaction and complete another win-win scenario for our seller and buyer clients. The villa is perfectly situated […]

Maui and the rest of the Hawaiian island chain are eagerly anticipating the increase in visitors slated to arrive during the upcoming spring break session. The state’s pre-travel testing is still in place and covid-19 safety protocols still must be followed. March Events The Upcountry Farmers Market has been operating on Maui for 40 years […] 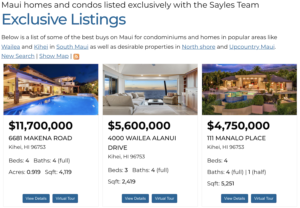 January 2021 picked up where December 2020 left off. Strong buyer demand continues to deplete inventory with hot listings being snatched up within days. Activity tends to pick up around Christmas time and proceed through the New Year as it correlates with the traditional busy winter season when visitors are arriving on the Valley Isle […]

Listings at Kai Malu Within the last several weeks, 5 Kai Malu units have entered escrow, perfectly depicting the type of demand Kai Malu has seen over the last few months. With so many units entering escrow at a rapid pace, inventory has been depleted in the community. Private Plunge Pool: Kai Malu 29A Kai […] 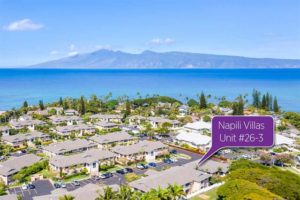 Welcome Home: Napili Villas 26-3 Enjoy the best of the Napili lifestyle in Napili Villas 26-3. All members of the family, including pets are going to love this 2 bedroom 2 bathroom floor plan. New luxury vinyl tile floors are beautiful and make clean up easy.  Trade winds keep this airy and bright villa cool […]