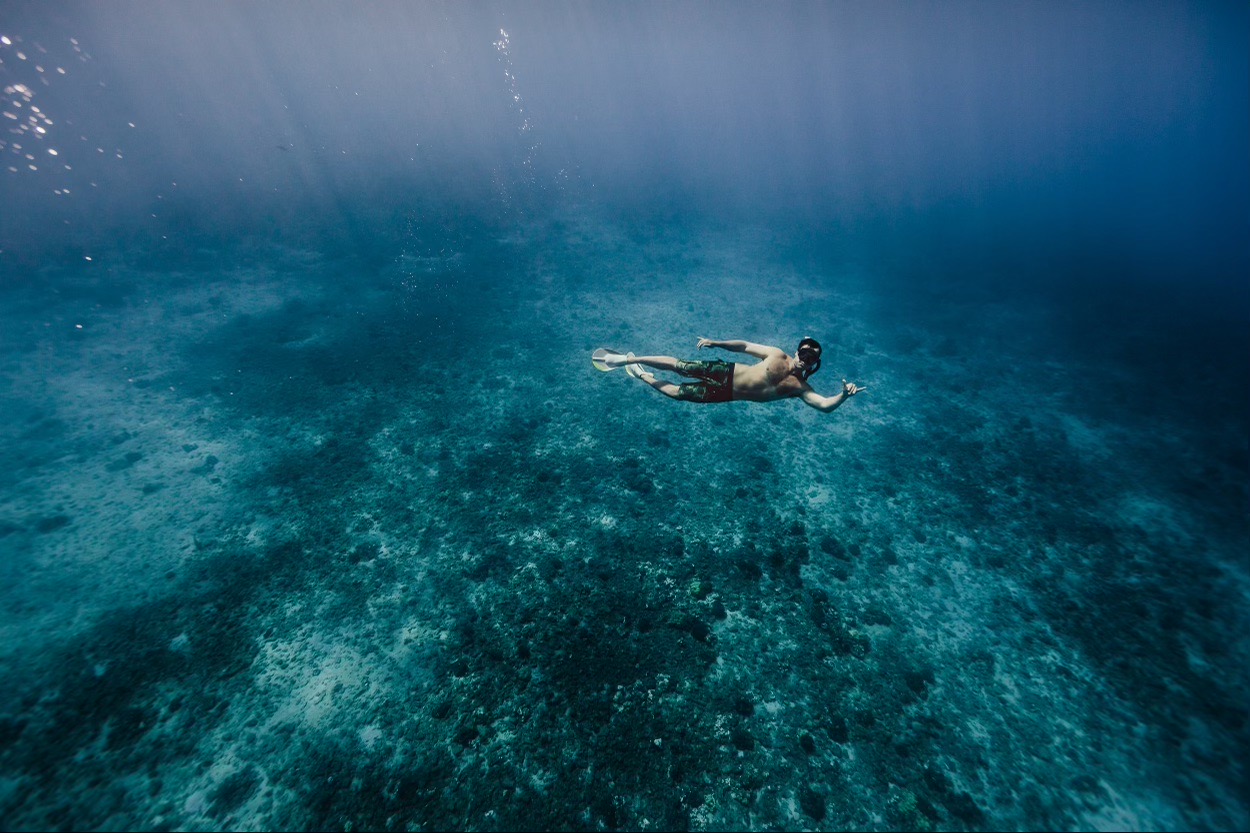 Can we believe it’s already November? 2022 sure has flown by! Leaves are falling and cold temperatures becoming more and more prominent in most parts of the country. Yet, waking up this morning to warm temperatures on the North Shore, the old adage “Lucky we live Maui” popped to mind. In my opinion, our yearlong, […] Our burgeoning island has followed the trend going around the country, and frankly most of the world. All over the planet, we continue to stoke the success of the owner-operated, outdoor dining experience. Be it food truck, cart, stall…talented chefs that are hard working and passionate about their craft often rise to the top. And […] 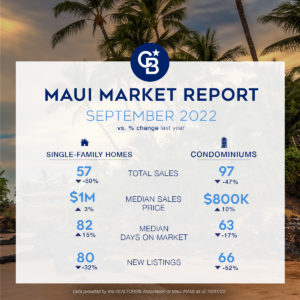 Looking at this most recent year-over-year data, it’s clear the market has shifted. Most notably is the overall lack of new properties listed for sale island-wide, with only 80 single family homes and 66 condos listed in the last month. This overall scarcity may have lead to prices bouncing back up. The median sales price […] 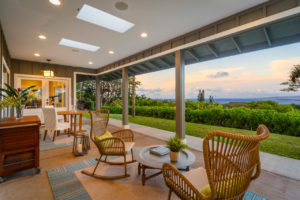 There’s been a major shift in the Maui real estate market the past few months. In general it’s been cooling down, with considerably less buyer demand compared to the first quarter of 2022. With recent federal interest rate hikes, an increasingly volatile stock market, and the war in Ukraine, many of our buyers have held a “wait […] 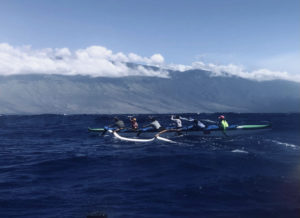 We’ve officially reached the fall festival season, and some of our favorite recurring autumn events are just around the corner. Let’s start with some free musical events that span the course of a couple October weekends. Both the Ukulele and Steel Guitar Festivals will showcase some of Hawaii’s most recognizable string instruments. Covering multiple days […] 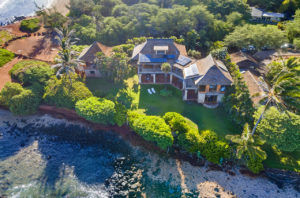 Maintaining recent local and national real estate trends, Maui’s market continues to find its balance. Most notably, the median sales price of single family homes slipped below the $1 million mark for the first time since October 2021. On the other hand, the condominium sector stayed hot, with a 27% increase in sales price compared […] 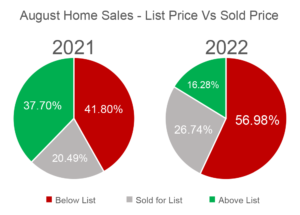 There was a recent time in the market when Maui home buyers had to wonder how much above list price they would have to pay in order to buy their dream home. Now, recent statistics show that the market has shifted and an increasing number home sales are closing below the seller’s list price. Negotiation […] 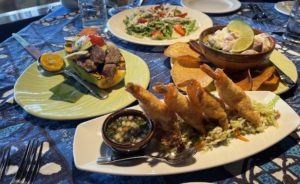 For my new monthly series, I will be showcasing some of the best food on Maui; experienced through my lens and taste buds. Don’t get me wrong…my ohana loves cooking at home. Hey, shamelessly (spoiler) a home cooked feast makes this very list. But dining out and supporting locally owned business remains a favorite of […] 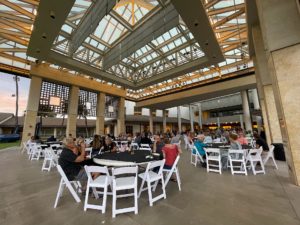 Summer may be winding down, but there is no shortage of exciting activities and events for this coming September. Fresh off an August that was full of good times, I’ve curated a selection of standouts below. Highlights include multiple talented musical acts, unique island cultural events, and a trio of lei making workshops. There’s some […]

There are several lists of areas below. Skip links have been provided below to navigate between or past them.